A Toe in the Nuclear Pond 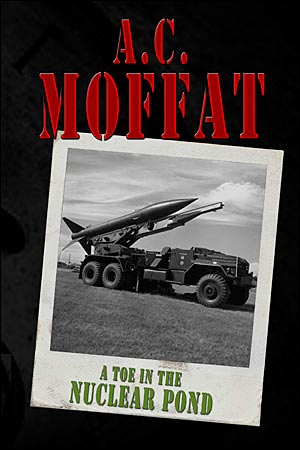 The 1st Surface-to-Surface Honest John Missile Battery [1SSM] was a unique military Unit of the mid to late 1960s.

It was stationed in Northwest Germany; an area under the military jurisdictions of Northern Army Group [NORTHAG] and Allied Forces Central Europe [AFCENT].

Although a part of Canada’s contribution facing the potential Soviet threat, it was never a part of the Canadian Brigade Group. It lived in limbo — never accepted as part of any known military grouping! A first, I am sure, in Canadian military history!

1SSM was one of the finest military Units in the Canadian Army — and by foreign assessment, the acknowledged best in the World! Yet, it was a bastard child belonging to no one and loved by remarkably few.

This story is mine, and my recollections.

That job tended to fill our time between Field Exercises!

[…] We maintained a very rigid discipline at the Site — after all, it was a real job with real potential dangers. Everything else in the Brigade and its daily life — including the operation of 1SSM — was “pretend” — guarding the nukes was not!