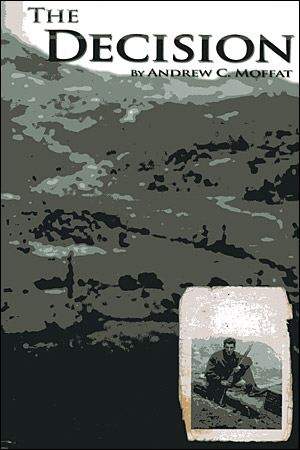 This is the story of a short period of action in the Korean War by a single Company of the R22eR Regiment.

It is really the story of a single Van Doos lieutenant and a single Chinese soldier — their relationship and impact on each other.

They never met — never even came physically closer than a half-mile — yet their lives intertwined to an amazing degree, each having a direct impact on the other.

It is the story of soldiers much like all Canadian soldiers — but very unilke the sort of soldier imagined by most civilians.

It is a story that encourages the reader’s emotional contact with the players.

The story is real — if not true!

“Likely the quiet before the storm — Company Commander is certain the Chinese are still determined to come at us soon — knocking their hill in might delay but not deter them.

“Just Charlie — poor bugger was out at first light — probably been out most of the night — cleaning up their trench system.”

“Somebody down the line must also have seen him — a few rounds were dropped in pretty close to him. Didn’t seem to bother Charlie — just carried right on with his work.

“You know, the more I see of that guy the more I admire and like him!”

Paul shook his head and added:

“Poor bugger is undoubtedly more afraid of his boss than of our fire!”