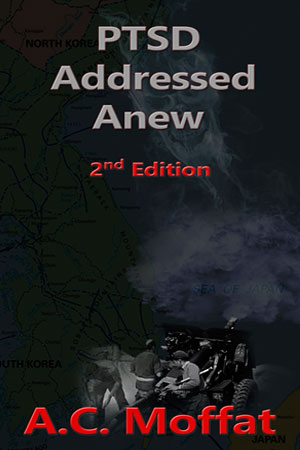 A story of incompetence, neglect, and egotism that extended all the way from Ottawa and Whitehall through the political and military ranks down to the mangled corpse of a young Canadian Artillery Bombardier – and an untold number of Infanteers.

It is a story of cover-ups that go far beyond the imaginationn of a normal man!

Gross errors and acts of incompetence, not a single one of which was held to account!

Officially the position was that no blame could be levied since no act of incompetence had been performed – or proven!

It took time, but in a few hours or so the Ordnance Captain arrived and gradually  a small group of ‘specialists’ began to assemble with him.

Too little – too late!

And even now, those who had been responsible for supplying the faulty ammunition made show if being surprised at its presence and its deteriorated state!

‘Wherever had we acquired such garbage?’